The HOPE Doctrine on Poverty says John Hope Bryant that there are three things that define poverty and struggle more than any other set of financial numbers ever could.  As he outlines in his book, How the Poor Can Save Capitalism.
My radical reimagining of the definition of poverty is what I call the HOPE Doctrine on Poverty.  This approach to defining poverty is a departure from the status quo, because the cur- rent definition, respectfully, misses the point completely.  It is limited by its sole commitment to numbers.  But if we restrict the notion of poverty to a purely statistical interpretation, as our government is understandably required to do, we miss the human element.
As I speak about poverty, I am an outlier. In so doing, there are some things I am not going to do: I don’t intend to argue about absolutes.
I am not an economist. I do not hold a degree in economics.  So I don’t intend to opine on academic theory.  We have enough credible theory already in circulation, and this is not an economics textbook or an academic treatise. This is not polemic intended to stake a claim to philosophical territory. I do not hold a degree in philosophy, either. And let me make this clear: this book is not about socialism, and it is definitely not about communism. Communism has failed completely, and socialism simply cannot work in the United States. Government has its place in our society, but we must all remember that 92 percent of all jobs in the United States come from the private sector. Even China, a communist country, has chosen capitalism. I have come to believe that capitalism is a horrible system—except for every other system. And no one has ever tried to make free enterprise and capital- ism work for the poor and others left out and left behind in America, at scale.
This book is nothing if not practical.  And so is my definition of poverty.  After growing up as part of the teetering class in South Central Los Angeles and Compton, California; after being homeless at the age of eighteen; and after working over the past twenty-two years with everyone from the working poor to the working class to the struggling middle class, in the offices of Operation HOPE, I feel as though I understand modern poverty.
The HOPE Doctrine on Poverty says that there are three things that define poverty and struggle more than any set of financial numbers ever could: self-confidence, self-esteem, and belief in oneself; role models and environment; aspiration and opportunity. Or the lack of these things.
Self-confidence, self-esteem,  and belief in oneself.   In this country, if you wake up in the morning and you don’t know who you are, by dinnertime someone will tell you who you are. If you don’t have self-confidence, you are in serious trouble in America—and maybe anywhere.

An entrepreneur that founded a group of for profit companies and non-profit organizations focusing on “doing well” and “doing good” in the world. 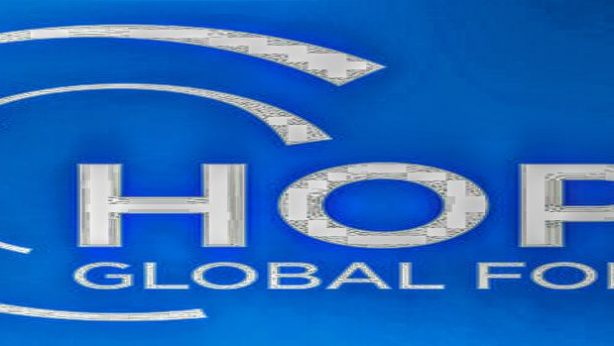 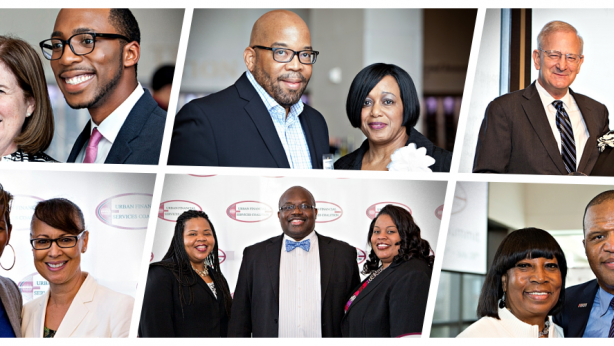