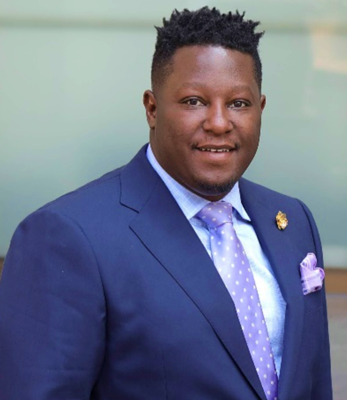 Jason Matthews, MDRT is the President and C.E.O. of Matthews Financial & Insurance Solutions. He is a native Californian based in Oakland.  Jason began his career in the insurance & financial services industry in 2004 with New York Life Insurance Company. During his tenure with New York Life he achieved the prestigious NYLIC Executive Council in recognition of outstanding sales results three consecutive years in a row. Jason was the youngest person to reach the Elite Executive Council ranking during two of those three years.

A results oriented performer, Jason holds a MDRT designation as a Member of the International Million Dollar Round Table (MDRT) organization which is made up of the top 1% of insurance and financial advisors in the world.

Jason is author of the bestselling book “The Age of $elf Reliance.” It can be purchased at Amazon books.
Jason serves as a Western Regional Vice President and National Board Member with the Urban Financial Services Coalition (UFSC). In this role, he operates as a leader for UFSC chapters and members west of the Mississippi addressing public relations, operational, communication, personnel and expense matters.
As a passionate minority community professional, Jason is a board member of Alzheimer’s Services of the East Bay. He is a guest columnist for the Sacramento Observer newspaper. He also speaks at events such as the well-known San Francisco Small Business Week.

Jason is married with two children and he enjoys baseball, traveling and his latest hobby, cycling.