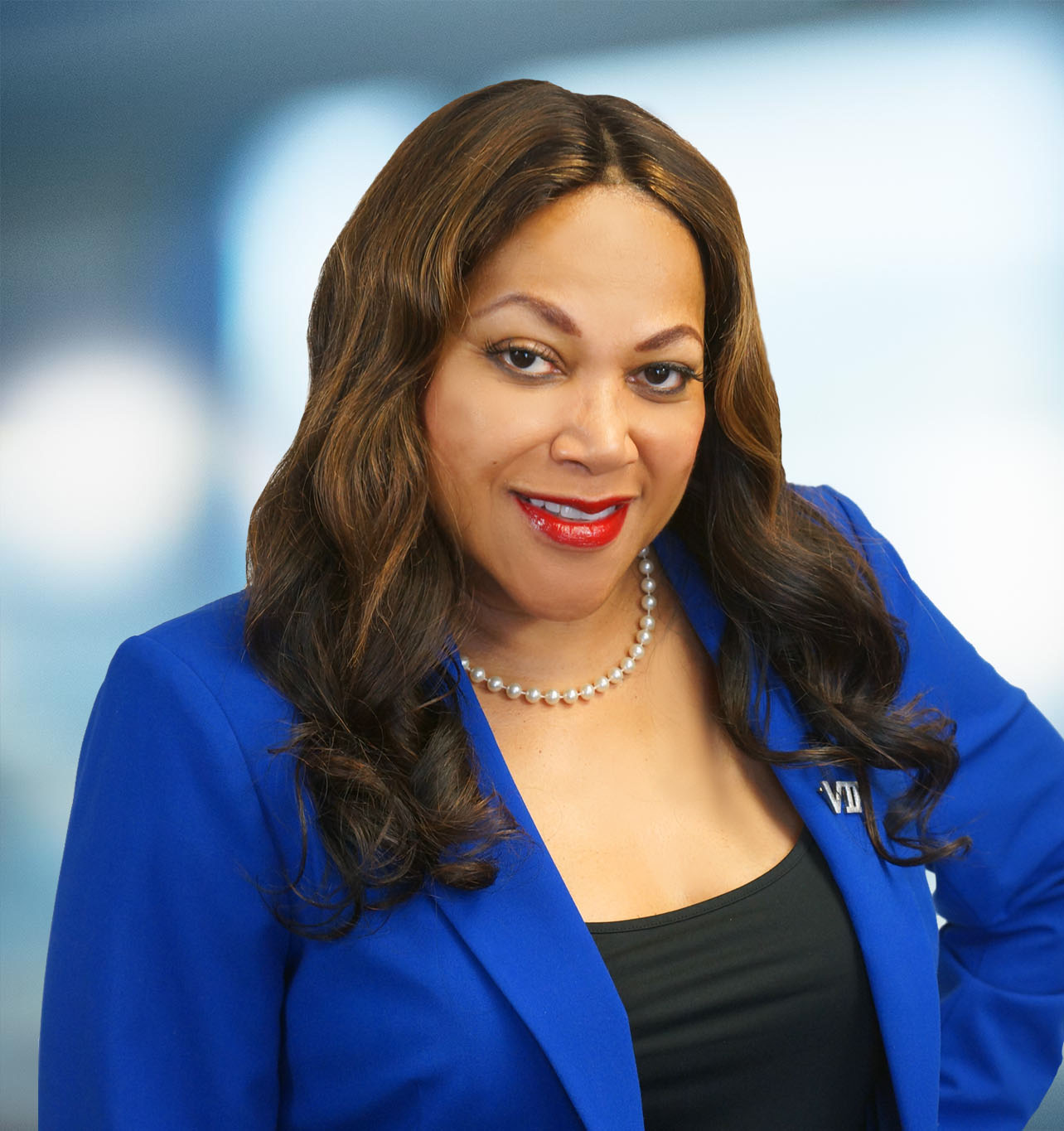 Ola Truelove is National  President of the Urban Financial Services Coalition (UFSC) and Vice President and Business Solutions Relationship Manager with Central Bank of the Midwest, a Lee’s Summit, MO-based, FDIC-insured bank. Central Bank of the Midwest is an affiliate of Central Bancompany, a $13.4 billion holding company founded in 1902 and based in Jefferson City, MO.  Prior to joining Central Bank 5 years ago, Ola worked at U.S. Bank for 20 years and at Commerce Bank for 18 years.  Ola’s career in the financial services industry includes management positions in the areas of Transit/Check Operations, Lockbox and Treasury Management Sales.

Ola has served on the board of directors of UFSC-Greater Kansas City for 21 years and played an integral part in developing the chapter’s infrastructure and its strong community presence.  While employed at U.S. Bank, Ola served as President of the Kansas City Association for Financial Professionals, was a member of the bank’s “Million Dollar Club”, a recipient of its Five Star Award for her community support of UFSC, recipient of the Friends of Yates Inc.’s Women of Distinction Award and recognized by INROADS at the national level as Business Supervisor of the Year and Outstanding Member of the Year.

As have her predecessors in recent years, Ola has witnessed and been personally impacted by the challenges to the financial services industry caused by struggling economic conditions and mergers, acquisitions and workforce reductions.  Because leading an organization facing such challenges is a tall order, Ola realizes the importance of being strategic about how UFSC generates funding; serving as a resource for its members and their employers with attracting, retaining and developing a diverse workforce; and holding its leaders accountable for their performance individually and collectively. “Achieving UFSC’s mission requires productivity and teamwork at all levels of the organization, especially at the top”, states Ola.  Leading our organization goes far beyond names on letterhead and titles on resumes. Although attractive, those are miniscule components to achieving our mission to be a pre-eminent financial services organization”. Ola is a native of Kansas City, MO and resident of Grandview, MO.  Her pride and joy is her daughter Teasha who resides and works in Dallas, TX.